Welcome, my name is Didi Wöhrmann, I live near Hamburg in Northern Germany and have been the the happy owner of a small Volkswagen T25 campervan since 2014. On these pages I am going to let you participate in my roadtrips with the Didimobile and maybe inspire you to explore Germany and the rest of Europe yourself one day. 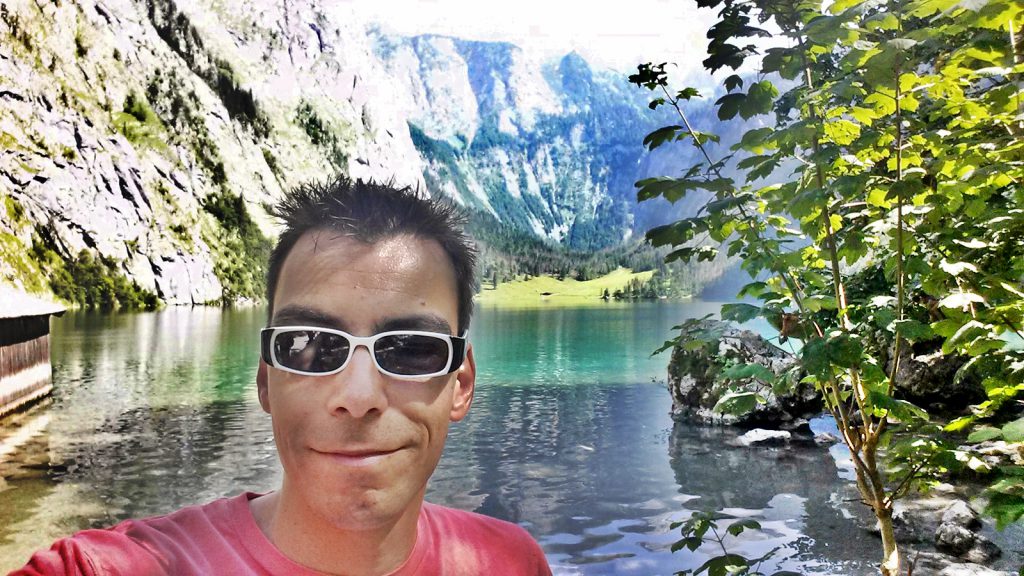 By a brief tour to the other end of the Republic the Didimobile was inaugurated in 2014, followed by a one-week-trip to the Alps only two month later. Again a month later the Didimobile took me to Skandinavia, crossing Denmark, Norway, Sweden and Finnland before heading to England for a hockey game two weeks afterwards. 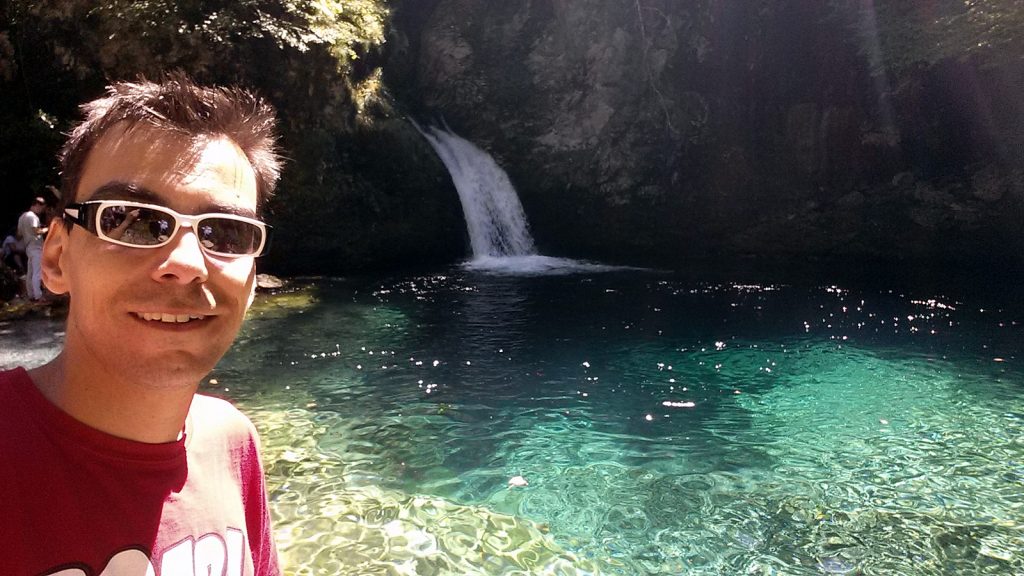 2015 I started the camping season with a new tour through England and Wales before a five-week-roadtrip in summer led me once around Germany through Czech Republic, Austria, Italy, Switzerland, Germany, Belgium and the Netherlands. 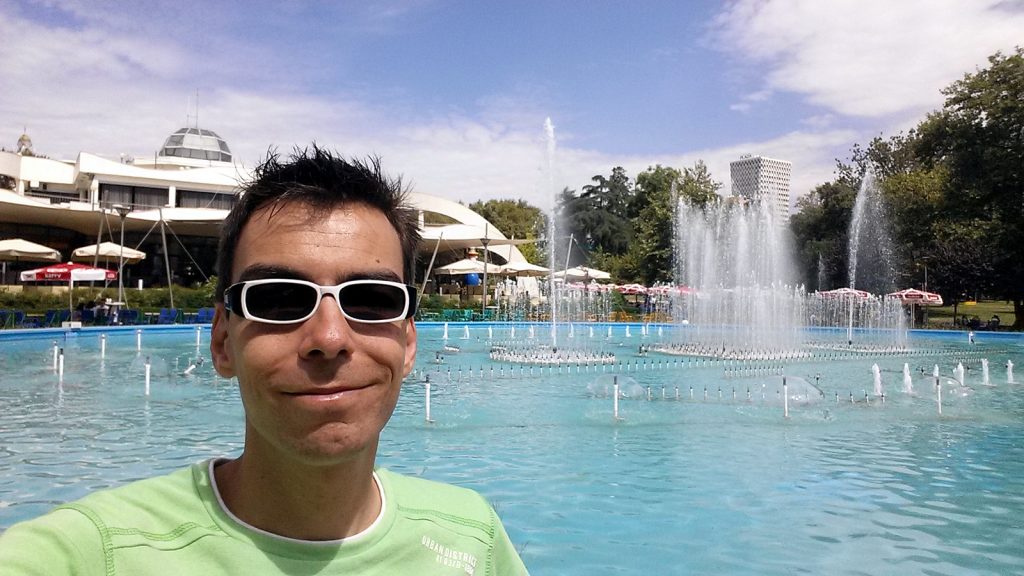 A roadtrip to the South of England marked 2016’s season, while to most impressive, longest and most fascinating tour ever took me trough Austria, Slovenia, Croatia, Bosnia and Montenegro all the way down to Albania short of the Greek border, only to do a small detour trough Luxemburg and Belgium for a hockey weekend in France on the return leg. 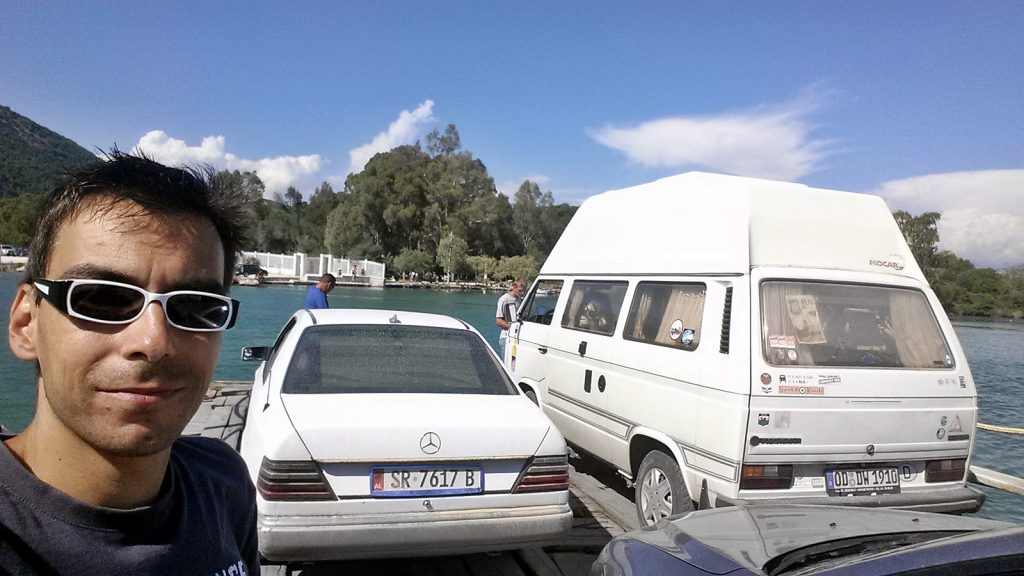 Like every year the  2017 season again started with a spring tour through England and Wales (kind of a “best of” of the last three years). Only three month later a wedding invitation brought us back to England and the “wrong side of the road” – this time to the island’s Southwest to Cornwall. In summer I did a short trip to Czech Republic before ending the season with an autumn roadtrip to the Alps with Liechtenstein being the 21st country visited on any of my roadtrips.

So have fun and be inspired by my tiny travel blog,