All Things Come To An End

Today we already have to say goodbye to the British island. Many of the 81 Hamburg Freezers fans who had been attending the game on Tuesday have already left or are going to take the airplane today. We have got time to drive the 1,200 kilometers to Hamburg by Didimobile until tomorrow at 7.30pm.

The journey to Dover passes by unspectacularly, and thanks to the chef I have not forgotten my travel companion at a petrol station on the way. This mishap shall become a running gag on many oncoming roadtrips. Again no traffic jam at Dartfort Crossing and so we reach the ferry in Dover an hour before departure. 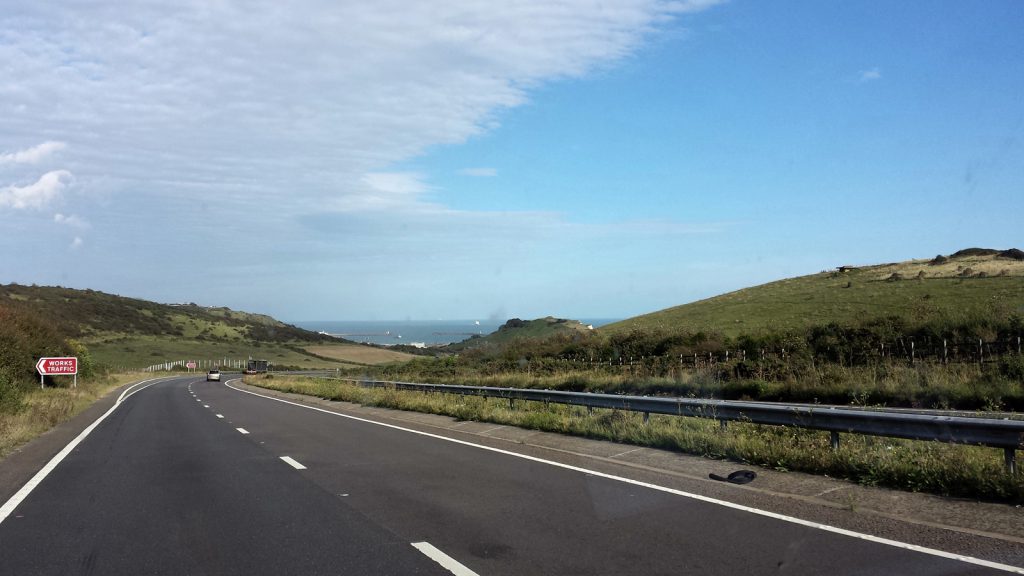 From Dover there are three different companies operating ferry services to the other side of the English Channel, either to Calais or to Dunkirk some 50 kilometers north. MyFerryLink is the cheapest ferry to Calais which does not operate as frequently as the others but therefore gives a more seaworthy impression than some of the competitors’ vessels. 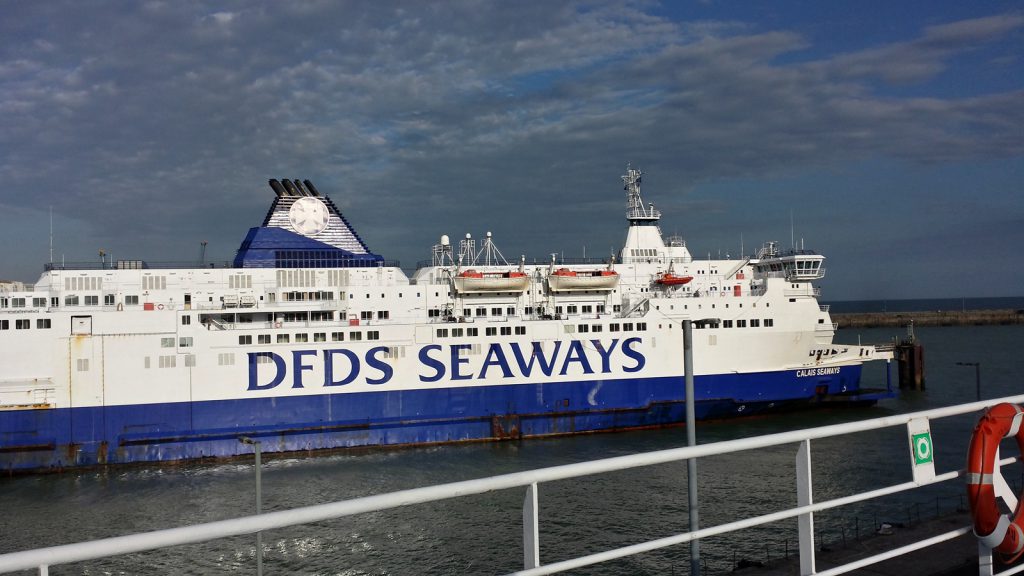 From onboard the ferry we have a wonderful view towards the famous White Cliffs of Dover and can enjoy sunshine and blue skies. A pity that our “holidays” are already over. 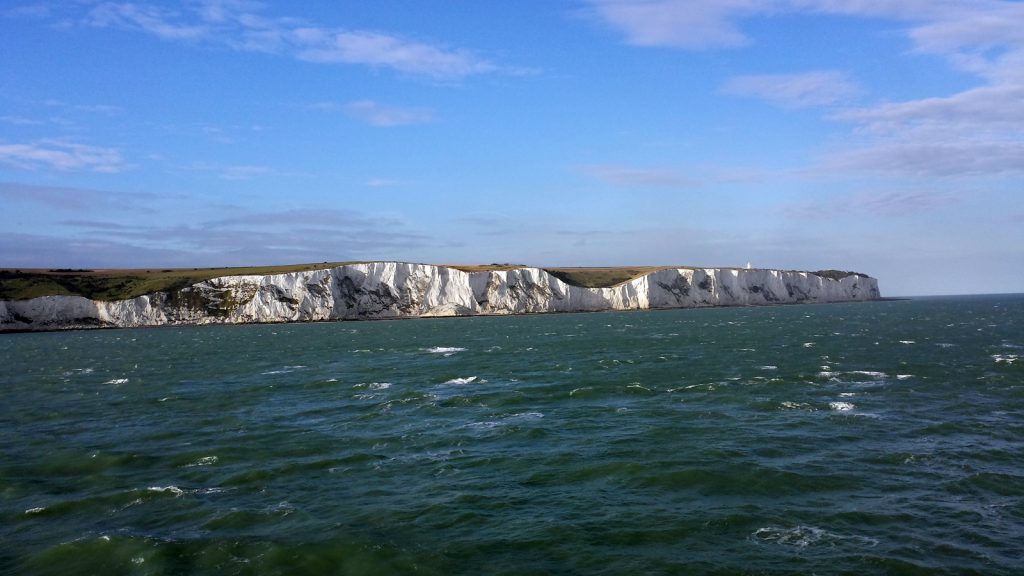 Some felt 1.5 hours later we reach Calais in France, but our watches tell us we had been 2.5 hours on the ferry. Ups, time change again, I forgot. I had already mentioned that we were not really impressed by any kind of beauty in France on our way to England and I cannot tell if the flats on the Calais beach are holiday apartments, but noone of us would want to spend their holidays here even despite the sandy beach. 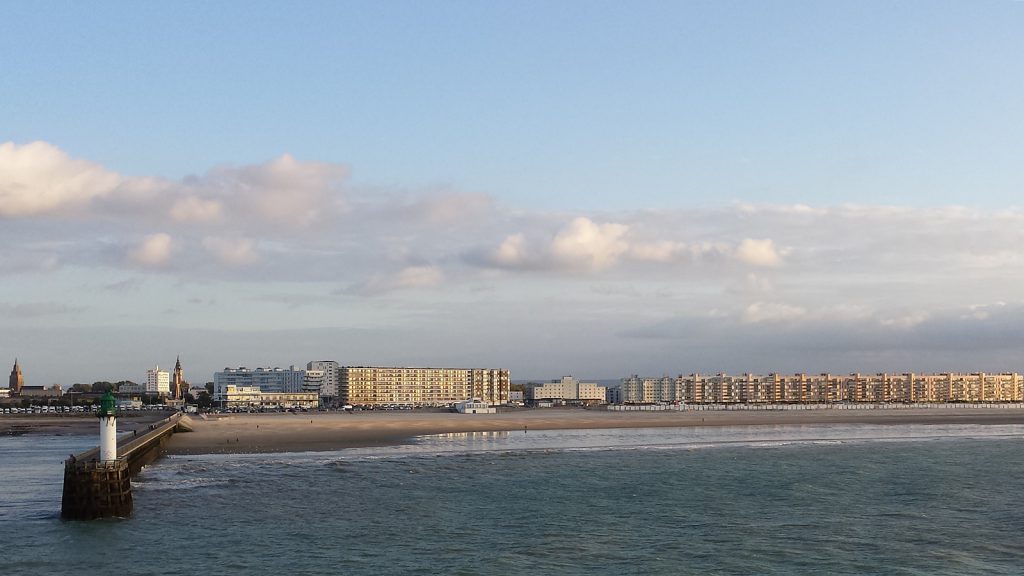 We drive for a while until late at night, cross Belgium and find a small camper site at Etten-Leur marina in the Netherlands. 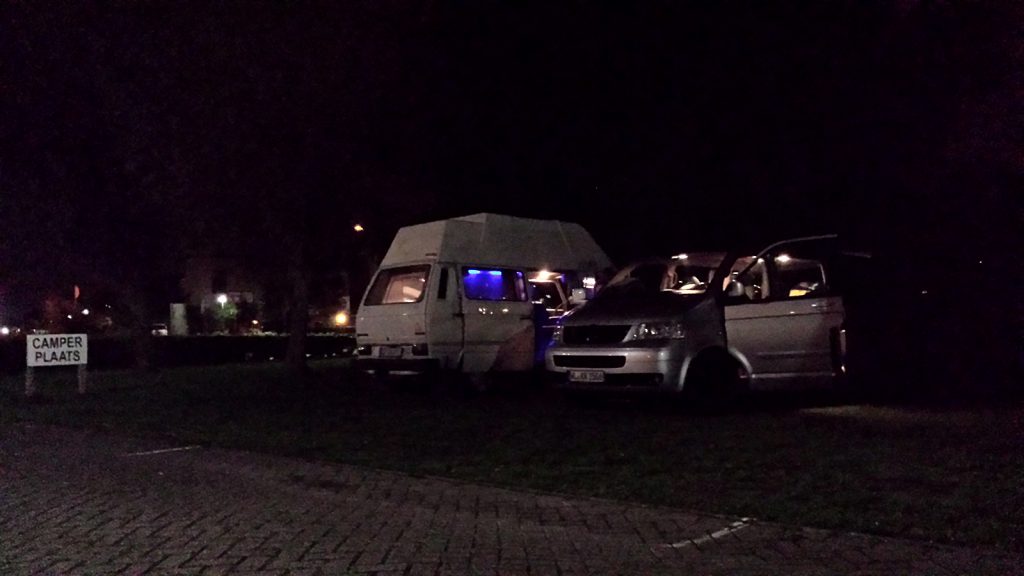 Since we have driven up until the Netherlands yesterday we can sleep really long today. About six hours of driving are still lying in front of us so it should be enough to set the alarm for 10am. 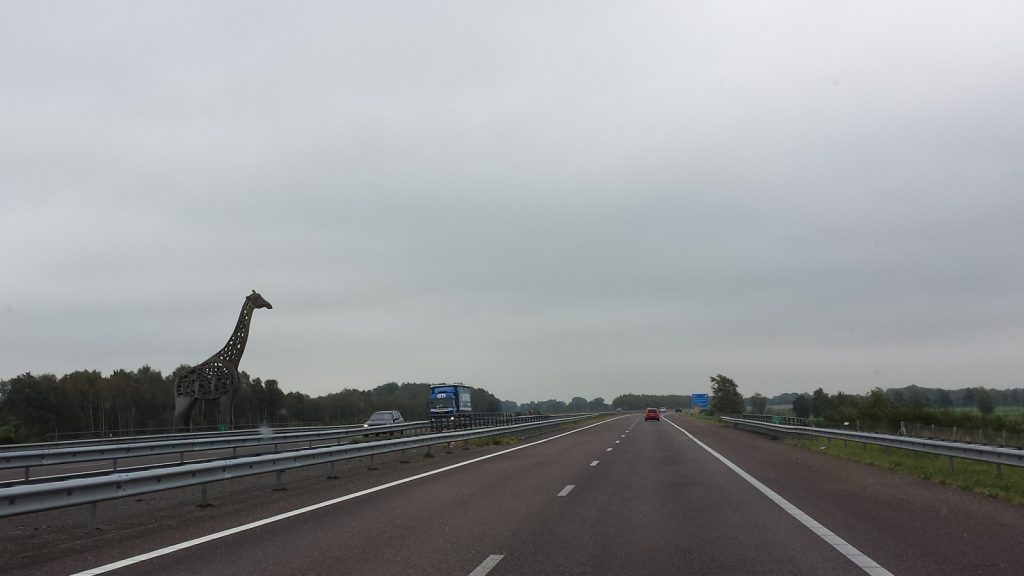 The Autobahn is as monotonous as it was on our outbound trip. At 14.30 we reach the German border and are directly stopped by the police. A brief glance into the Didimobile, we seem to look unsuspicious and are allowed to continue our journey at once.  Great thing that my companion had just thrown some pills out of the window directly in front of the policemen. One day I have to perfect the forgetting of people on service stations. 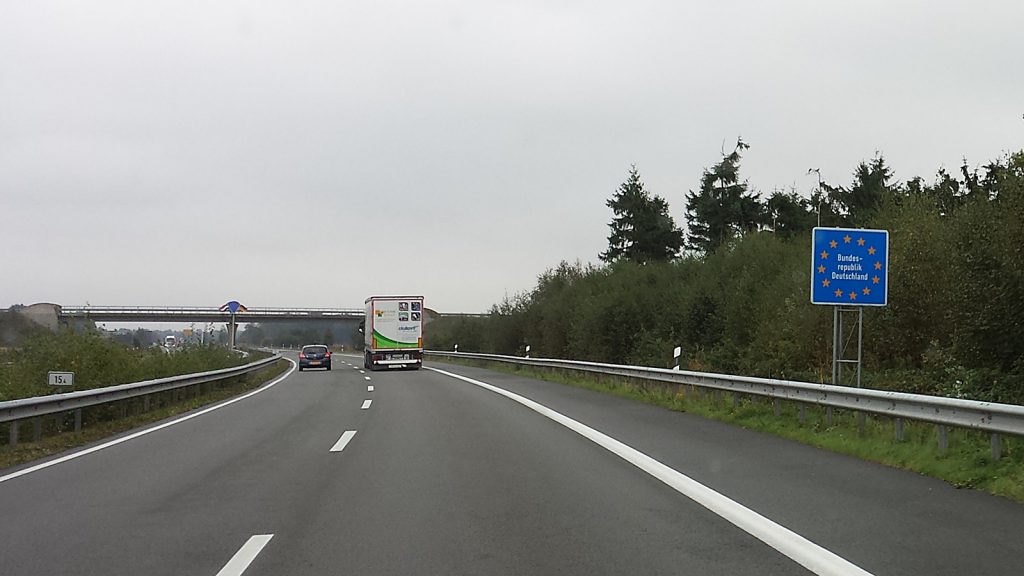 After a short rest at Cloppenburg services we are back in the world’s most beautiful city at 6pm sharp. There is no traffic jam inside the Elbe River Tunnel, and so we park the Didimobile shortly afterwards on the O²-arena parking lot. After 2,350 kilometers we can happily meet with the rest of our friends for the next Hamburg Freezers home game. Everything is like always apart from the fact that the Freezers had meanwhile fired their headcoach. 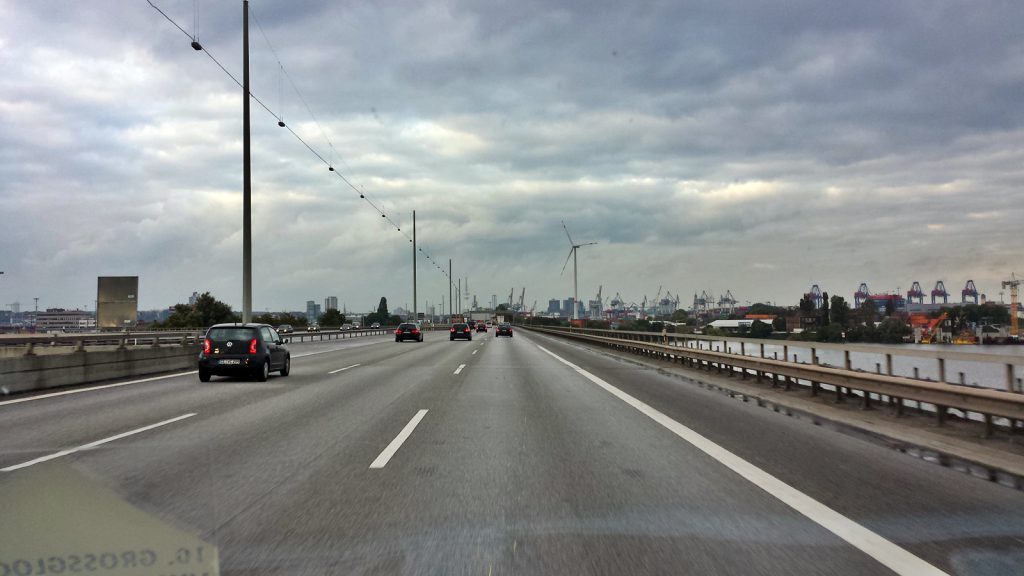